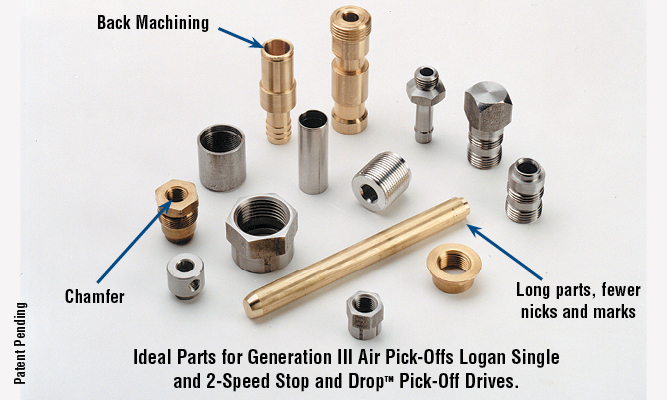 One drawback to the air pick-off attachment: completed parts eject from the pick-off collet during spindle rotation at speeds well over 1,500 rpm.

This abrupt part cut-off often propels finished parts beyond the parts chute and into the tool zone and chips - creating nicks and marks on the part, and possibly jamming other machine components such as cross slides and attachments.

Now Logan makes it easy for you to eliminate inconsistent part ejection, nicks and marks, and lost parts with our new Single and 2-Speed Stop and DropTM Pick-off drives. With the standard Logan power-applied brake feature, parts eject from a dead spindle right into your parts chute. Our 2nd speed option enables more back finishing speed and machining capabilities up to 45% in many cases. 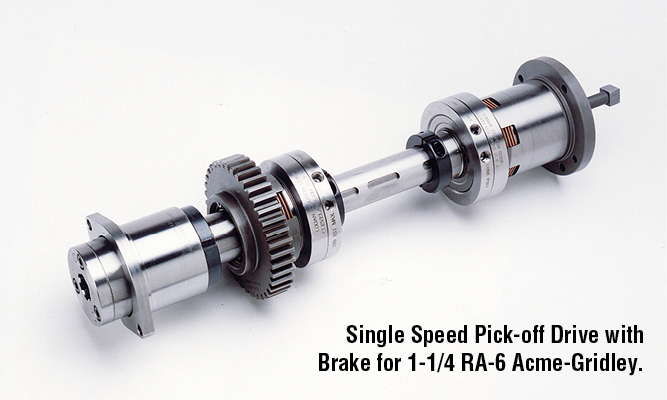 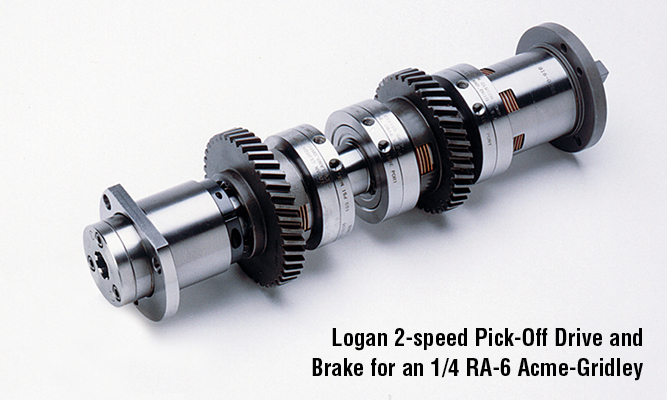 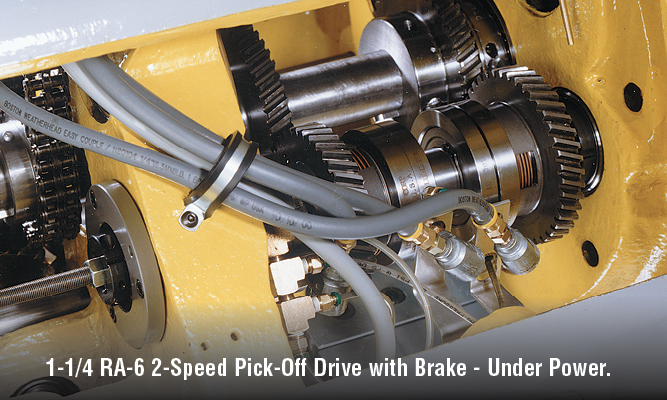 All the features of the XT16 plus:

Plus many more features - call for details