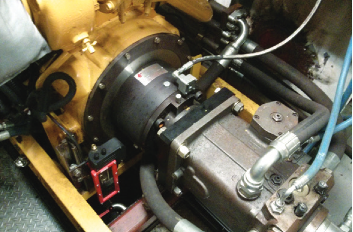 When Canadian towing and barge services provider Island Tug and Barge encountered problems with the mechanical clutch system on one of its tugs, it turned to Logan Clutch to provide a solution.  Island Tug, based in Vancouver, British Columbia, offers towing and barge services, including ramp-equipped deck barges, aggregates and general cargo, as well as cable installations. The company’s towing services extend to the Pacific Rim, and it also has facilities on Canada’s eastern seaboard.

Island Tug had been running two generator sets on the tug Island Scout. These ran pumps for the main hydraulics and bow thrusters off the back of the engines. In order to do this, both engines were equipped with conventional, mechanical lever actuated PTO clutches to drive the pumps.  The problem was that these clutches started to fail during full rev/min engagement. Generator sets normally run at 1,800 rev/min and cannot be slowed down to allow for clutch engagement. These failures were creating frequent down time, with no immediate solution offered by the manufacturer. 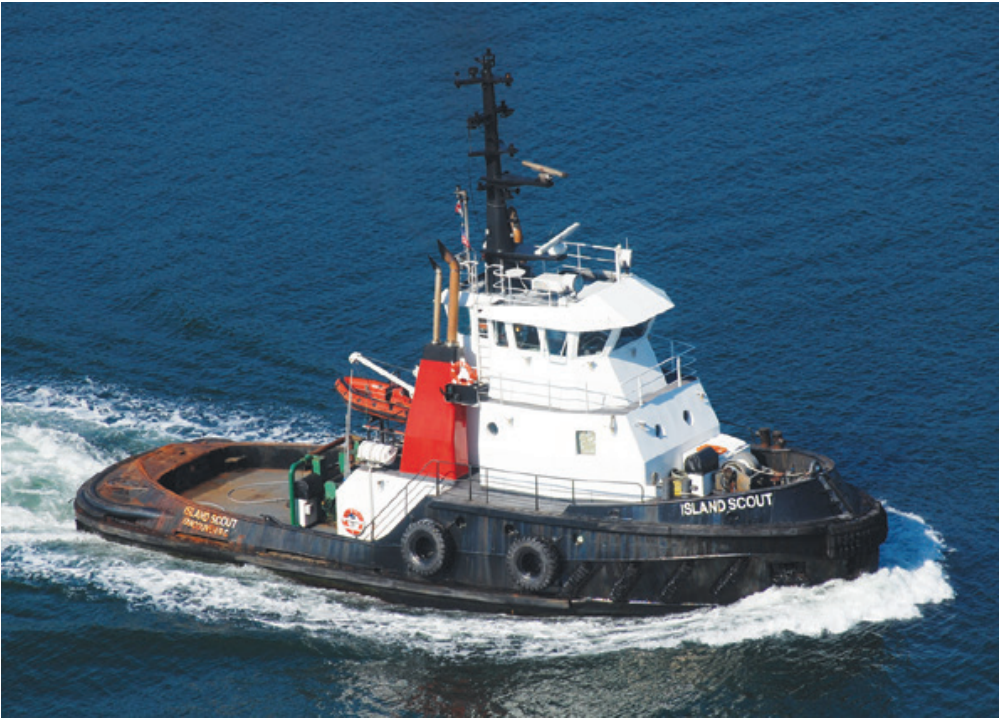 One of Island Tug’s employees was already familiar with Logan Clutch, and as a result, the company was contacted through independent power specialist Frontier Power to work on the project for Island Tug.  Logan’s initial suggestion was to offer a complete hydraulic bell housing clutchwith a soft-start hydraulic power unit as a possible solution. This system would certainly work, as Logan has installed them on many generator sets.  However, after review by Island Tug and Logan, it was found that the clutch was just too long for the space available – and Island Tug was back to square one.

After further discussion, the two companies looked at another possibility that could work for them. Since the torque required from the clutch was less than 1,000 ft·lb, it seemed very possible that one of Logan’s direct-drive PTO clutches could be used for this application. The question now was how to attach the clutch to the engine while meeting the available length restriction.

Logan decided to provide a cover plate to bolt directly to the engine’s flywheel instead of a bell housing, along with a Centa flexible coupling to dampen the vibration from the engine to the clutch. With all of these items in place, the space requirement was met. With the addition of a Logan soft-start hydraulic power unit, Island Tug now had a complete clutch system that could be engaged at full generator set rev/min. 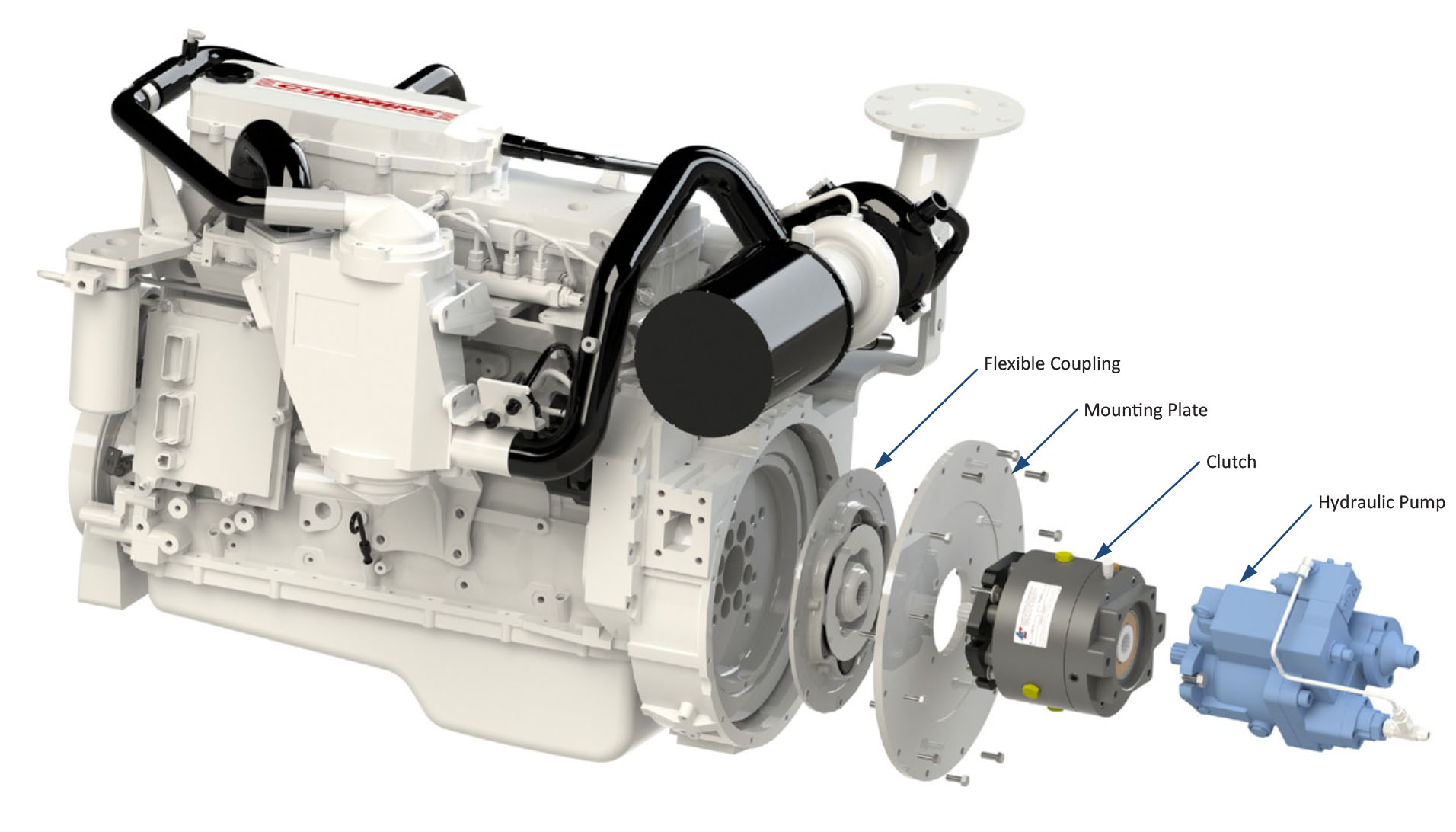 These units have been in service now for more than 17,000 hours, with just periodic oil changes as recommended, and have had no issues at all. Island Tug is delighted with this result and plans to install similarly designed Logan systems into future additions or updates to its fleet of nine tugs and 16 barges.