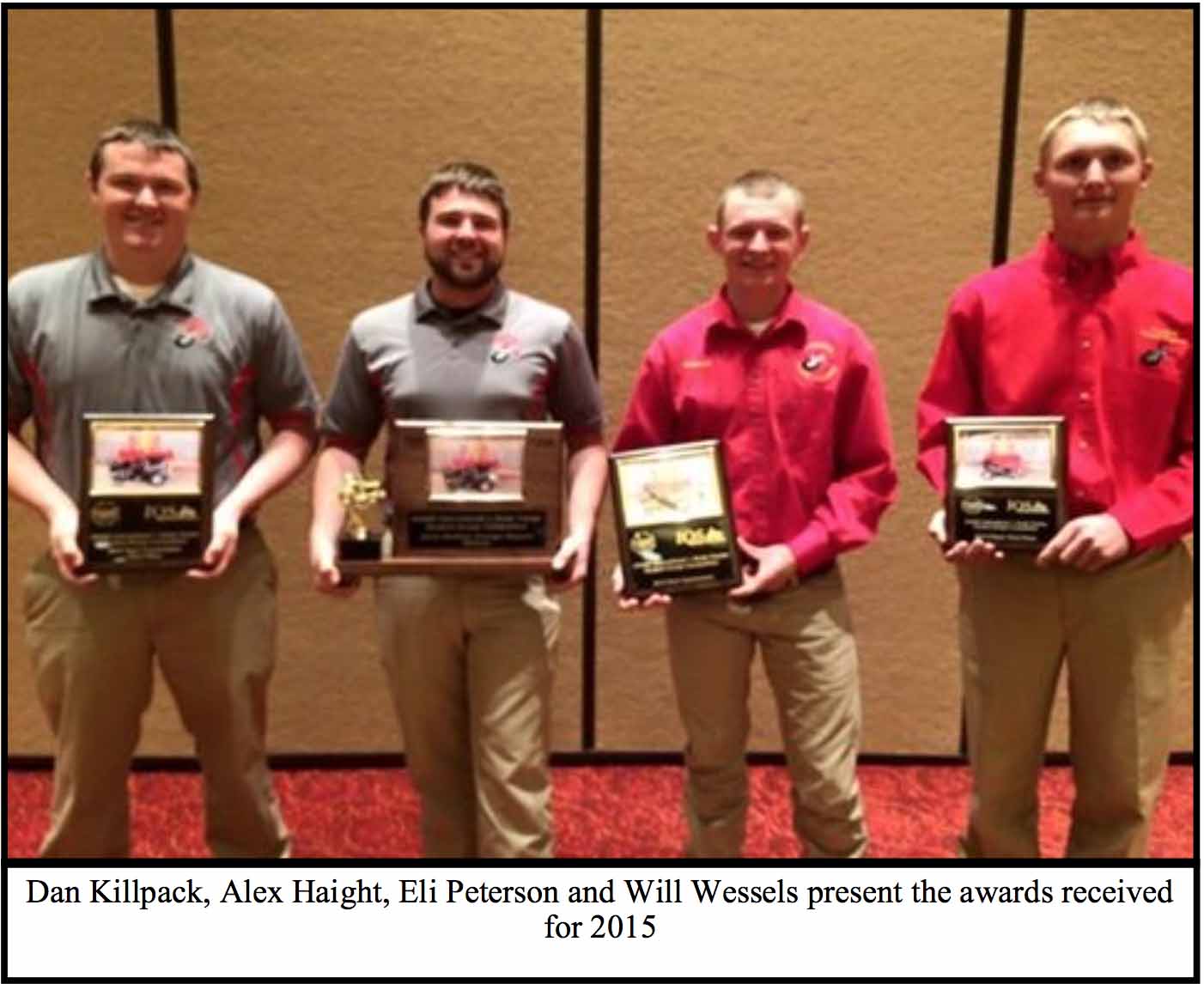 It is finally time for the wrap of the 2015 Quarter Scale season. With a challenging year filled with new obstacles and terrain, the payout of a top ten finish for both A and X teams reveal as the reward. Overall there was a total of twenty-eight teams that competed at the Expo Gardens in Peoria, IL. From the East Coast to West, Texas to Canada, and across the pond to Israel, all teams contributed to the success of the ASABE 2015 International Quarter Scale Student Design Competition. 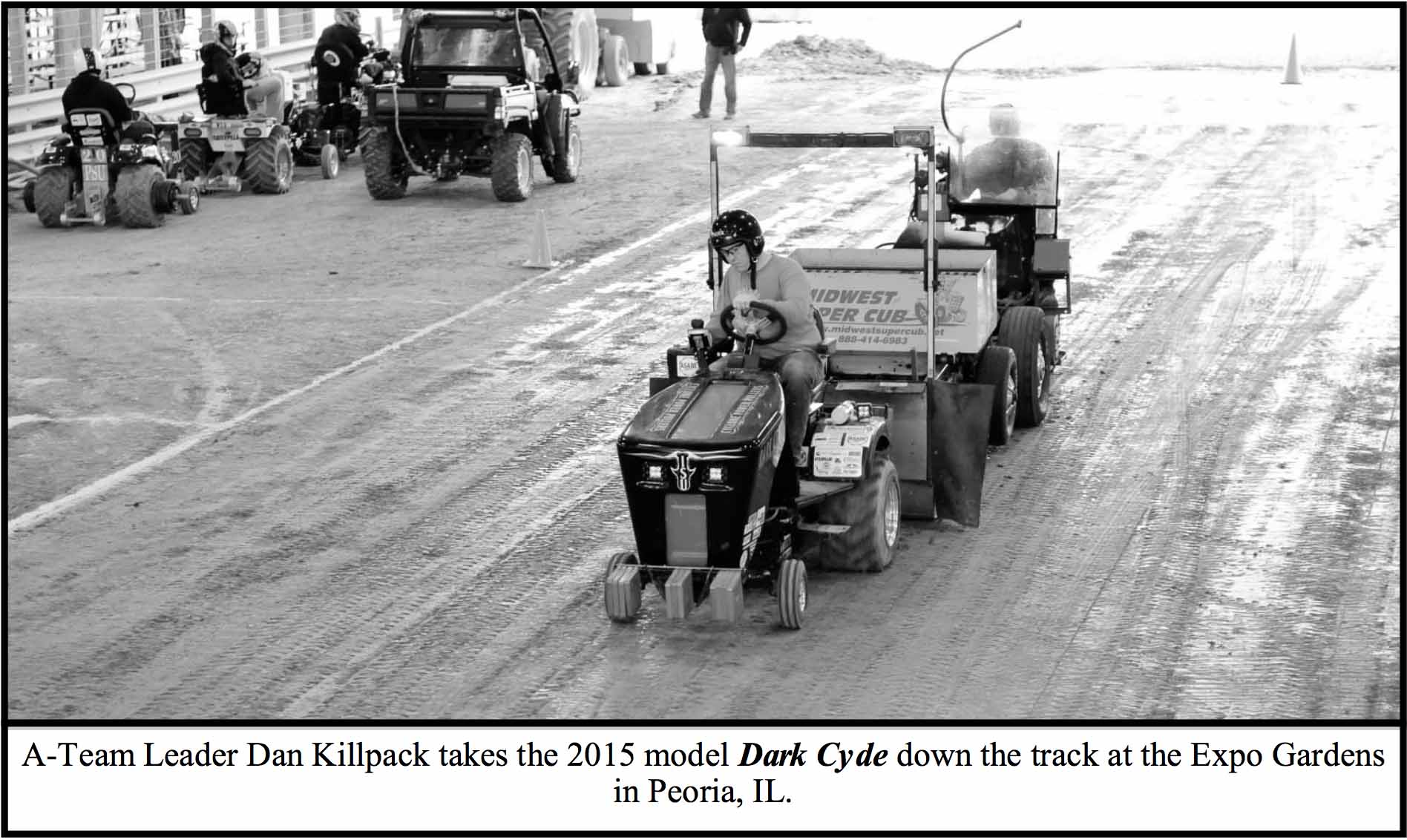 As the year has passed the competition prevailed for the 18th consecutive year. Since the beginning in 1998 the rules, design restraints, and performance events have changed every few years to add challenge and innovation. This year the introduction of the durability course provided the intimidation. Composed of two sections, a bump track followed by a 12” deep sandpit, each team had to pull a cart weighing 1,500lbs across both. Accumulating one lap as both obstacles were completed, a total of eight laps and the shortest time was recorded as the highest score. Points were then delegated according to the first-place finish.

This year's X-Team was proud to retire CYde Effect with a podium finish. Bringing third place back to Ames, the Cyclone Power Pullers proved that hard work and dedication are the base to success.
Carrying the third generation CYVT transmission and the first generation rear-end the X-Team had a great base to start with. With the main focus of durability and reliability to document performance a wide range of tests were conducted throughout the year.
With a full year of durability testing and collaboration with A-Team, the CYVT transmission has yet to fail to impress, noting only one issue for repair. Abnormal wear of the rear axle’s ring gear was found after an extensive durability test. The problem was addressed by increasing the surface hardness of the ring gear and noted for A-Team’s transaxle design.